On the 22nd February the BRLA held its 2012 ANNUAL GENERAL MEETING, drinks reception and dinner at The Reform Club, 104 Pall Mall, London.

The following were elected as officers of the BRLA for 2012:

The following were elected to the Committee of the BRLA for 2012:

The meeting reviewed and approved the Association`s accounts for the period 16 February 2011 to 15 February 2012 which were presented to the AGM by the Treasurer.

The Secretary presented to the meeting a report in relation to the Association`s activities in 2011 and prospective activities for 2012. It was noted that 2011 was an eventful and successful year for the BRLA with various events organised not only in England but also in Russia (Moscow and Ekaterinburg).

The AGM was followed by a drinks reception and a dinner at which Mr Alexander Kramarenko, Minister Counsellor at the Embassy of the Russian Federation in London gave an after dinner speech on The Role of Judicial Diplomacy in Russia – UK bilateral relations. 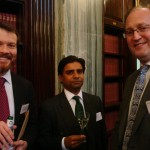 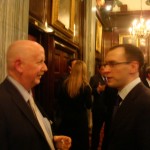 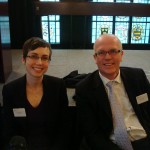 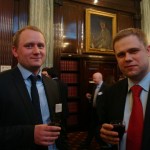 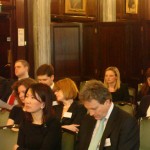 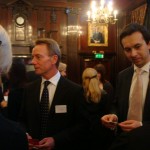 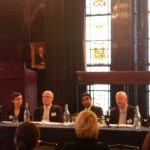 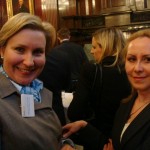 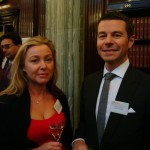