This was the second seminar that the BRLA has organised (in conjunction with The Law Society and The Bar Council and hosted by Salans) as part of Russian Commercial Law Week, on The Regulation of the Legal Profession in Russia – Proposals for Change:

The Keynote participants were:

The seminar included Presentations by: 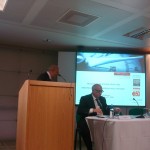 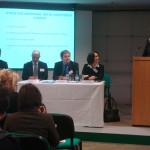 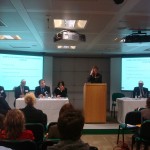 The Presentations followed by General Discussion and Questions & Answers session charied by Fiona Woolf. The Panel members were:

The seminar followed by a Networking Lunch sponsored by Salans and attendees were eligible for 2.5 CPD points.